Speaking your language for 85 years

2021 marks the 85th anniversary of the Bulgarian National Radio’s foreign language service to the world. It all began on 16 February, 1936. One year after the Bulgarian radio was officially launched, what is now Radio Bulgaria went on the air. It was a Sunday when Radio Sofia’s full morning programme was launched, to reach Europe, North America and North Africa.

Our special feature presents intriguing facts from the history of Radio Bulgaria, its golden voices, as well as reminiscences from the people who have worked at Radio Bulgaria through the years. 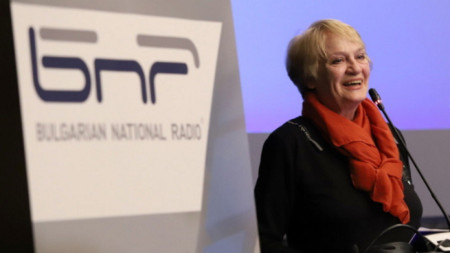 Raina Konstantinova: I wish you success in these difficult times!

Raina Konstantinova is among the personalities who have dedicated their entire professional career to the radio medium. In recent years she was the chairman of the Public Council of the Bulgarian National Radio, and for a long time before.. Ventseslav Nikolov: Radio Bulgaria in Spanish has been the best time of my life

In the year in which Radio Bulgaria celebrates its 85 th anniversary we present some of the veterans of its foreign-language services, trailblazers in the BNR’s programmes targeted at audiences abroad. Without doubt many of.. 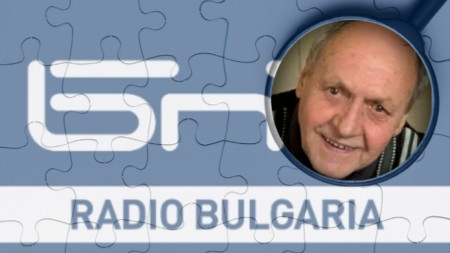 Like pieces of a jigsaw puzzle - each with its own shape, features and unique place, translators and journalists arrange the colourful history of the BNR foreign-language programmes - Radio Bulgaria. In love with their work for 85..

In 2021, Radio Bulgaria celebrates 85years since its establishment. It was a Sunday, when the shortwave radio transmitter, known as “Elza” radio station, started broadcasts to Europe, North Africa and North America in Esperanto. “The radio..

Q & A from Radio Bulgaria

To mark the national day of the Republic of Bulgaria, as well as our own 85th birthday, Radio Bulgaria is launching a new online initiative – a quiz - in an attempt to find out what foreigners associate Bulgaria with most often, and what the lesser.. This year Radio Bulgaria celebrates 85 years since its establishment. To this day, it has a special place in Bulgaria as the only media that provides information about this country in 10 different languages. For many years during the pre-digital.. 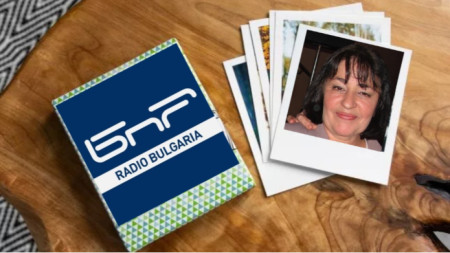 The Bulgarian language editorial team of Radio Bulgaria are the ones that together with the reporters from the former Central Information Service, have been responsible for the creation of a significant part of the articles and broadcasts that.. "Seeing that shortwave broadcasts are already developing in the world, a group of enthusiastic Bulgarian technicians decided to build a shortwave transmitter for experimental purposes and to broadcast a program in Bulgarian abroad...

On 25 January, 1935 Tsar Boris III signed a decree making radio broadcasting state-owned, and the idea for Radio Sofia to broadcast in different languages came into being several months later. So it came about that on 16..

Radio Bulgaria and the vicissitudes of time

The different historical periods of the development of Bulgaria have put a number of challenges to the foreign-language broadcasts of the Bulgarian National Radio, known as "Radio Bulgaria". In its original form, Radio Bulgaria appeared on..

With which historical event do you associate Bulgaria’s National Day?
You can find clues in the section “History and Religion” on Radio Bulgaria's website
WEATHER
Pick city: Sofía