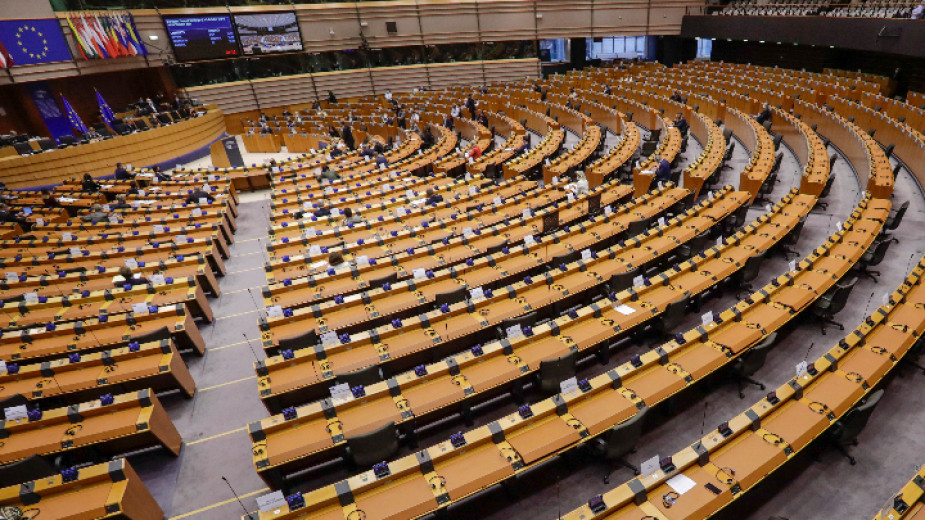 There are a number of important problems that have to be discussed and resolved by the European Parliament this year. Two of them are: the now official “divorce” between the EU and the UK, and the vaccinations and addressing the far-reaching effects of the crisis engendered by the pandemic. Both problems are of particular importance to Bulgaria as a member of the EU, that is why two Bulgarian MEPs are now in active search of a way out of this labyrinth.

With regard to Brexit, the agreement reached in December has not been ratified by the two sides yet. Nevertheless Bulgarian MEP from the European People’s Party Andrey Kovatchev explained some of the new rules which are important in the relations between the EU and UK: “The fact that we are part of the EU is a wonderful thing because we are protected by the non-discrimination clause,” Andrey Kovatchev says. “Under this clause the conditions valid for all EU citizens will be valid for Bulgarians as well. The UK will not be able to alter the conditions in future, as the EU will immediately reciprocate with regard to British citizens left on its territory. As of mid-2021 we shall travel to the UK visa-free, but besides an ID card we will have to show a passport as well. Until then travel will continue with an ID card only.”

In the words of Andrey Kovatchev certain changes will also set in for students:

“Those who have already begun their studies but do not have so-called settled status will have to apply for such status by 30 June,” Kovatchev warns. “Until the middle of this year their status as European citizens remains unchanged, but after that conditions will change, as they will be citizens of third countries. Unfortunately the UK refused to take part in the Eramsus+ programme which means that EU students, and students from the UK, will no longer be able to avail themselves of this programme.”

As to the Covid-19 pandemic, Andrey Kovatchev says that membership of the EU will enable us to receive all the vaccines that we need. Anyone wishing to get a vaccination will be able to do so, and the prices are much lower than those offered outside the EU.

On the other hand, MEP from Renew Europe Atidzhe Alieva-Veli lays emphasis on some of the challenges which are on the agenda of the European Parliament's Committee on Employment and Social Affairs. Though they concern the EU as a whole their resolution will have an impact on Bulgaria as well.

“An important report we are to review is the report on regulating the right of workers to distance work. However, this is something that has to be decided in a balanced debate between the institutions in Brussels and working citizens. We have seen the speed at which online work has become part of our lives because of the pandemic. The data we have about Bulgaria show that before the pandemic distance work accounted for a mere 5%, during the lockdown months this percentage reached 30. That is why it is very important to ensure a minimum level of protection for workers in the new digital work environment.”

The right of every European citizen to a place to live at a reasonable price is another document that is on the agenda. MEP Atidzhe Alieva-Veli says that this is beyond doubt though it does entail certain risks. There exists a risk of not being able to evict bad tenants if they stop paying rent. In her words such a proposal would encourage bad practices. 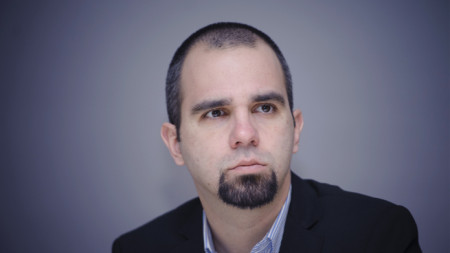 We vote for individuals without knowing their party programmes

The candidates of political parties registered for the forthcoming general elections in Bulgaria have 29 days to convince the Bulgarian citizens that they deserve to represent their interests in the future 45 th Bulgarian National.. 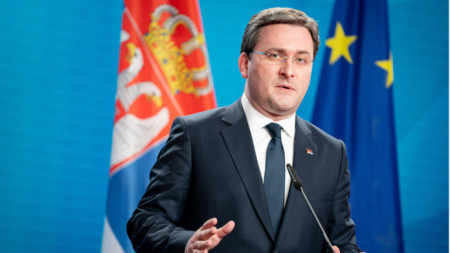 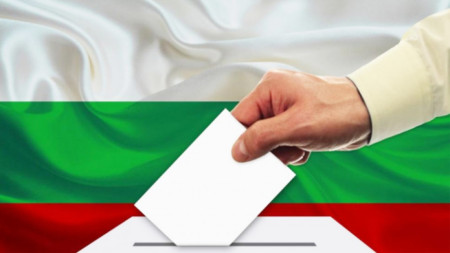 Election campaign kicks off in Bulgaria

As of today the election campaign is officially on in Bulgaria. It will last 29 days and will officially end at 24.00 hours on 2 April, 2021, by a decision of the Central Electoral Commission. 24 hours before the holding of the parliamentary..

With which historical event do you associate Bulgaria’s National Day?
You can find clues in the section “History and Religion” on Radio Bulgaria's website
BULGARIA IN PICTURES

We vote for individuals without knowing their party programmes

The candidates of political parties registered for the forthcoming general elections in Bulgaria have 29 days to convince the Bulgarian..