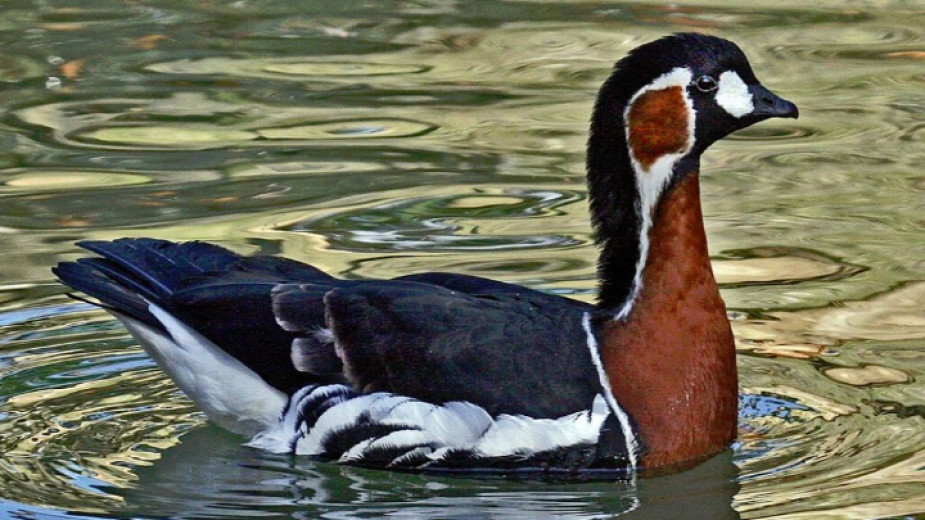 About 200 Red-breasted geese, which are a globally threatened species have arrived to spend the winter at the Durankulak Lake near Shabla, northeastern Bulgaria. The birds arrived after the mid-winter census of the feathered wetland population, when no red geese were observed.

The reason behind this are said to be climate changes, which are shifting the flight path of the Red-breasted goose. It would continue to come to Bulgaria, but probably for a shorter time, experts say. Years ago flocks of red geese were observed to fly to Bulgaria in November, but lately this happens in mid-January. The largest number of the species was observed in March 2018, when about 30,000 birds landed in the protected area. 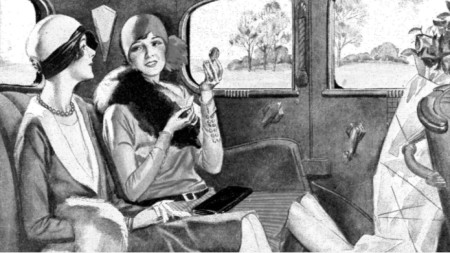 Pelagia Vidinska, the fashion arbiter of the Kingdom of Bulgaria

After Bulgaria’s liberation, it took its new capital mere decades to be transformed into a modern city with wide streets and splendid buildings. Contacts with European culture, universities, traveling all combined to form a segment of..

Video surveillance captured a special moment in the life of storks in the village of Belozem - the hatching of the first small storks this year. The modern video system is located on the roof of the local community center "Prosveta 1909". In this..

"We have been working with an analogue of the coronavirus, which was isolated back in the 1960s and from studying the reactions of this less pathogenic virus we can predict how antiviral substances would act on the current virus." This was what.. The black vulture named Ultron, donated to Bulgaria by Belgian zoo Planckendael, was found shot dead by poachers in the area of ​​Kardzhali (Southern..

The foundations were laid of a municipal gourmet restaurant in Varbitsa. The idea is to provide a market to local producers but also to draw..

Blocked abroad because of Covid-19

When the Covid-19 pandemic limited air travel around the world, many international flights were delayed and many people were blocked at..